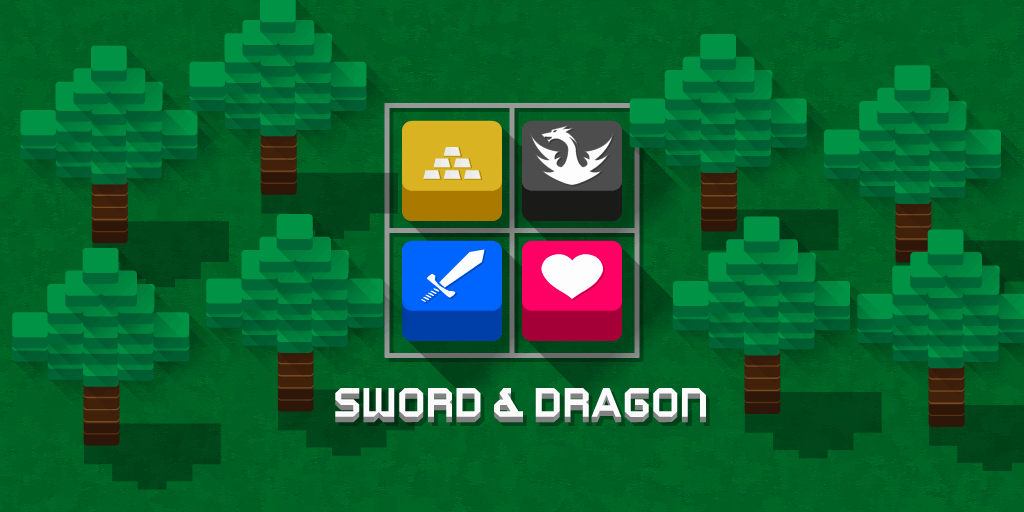 Sword & Dragon is a deep-thinking “Sliding Tile” puzzle game with fantasy and RPG elements for iOS and Android. Pit your skills against 100 challenging levels, each with its own mission, swiping the screen in four directions to slash and slay dragons, protect hearts from dragons, and collect gold and gems. 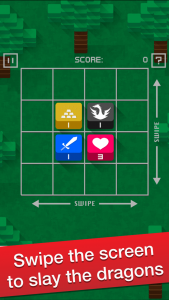 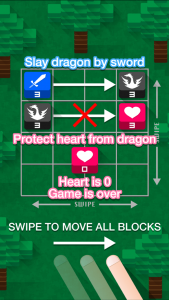 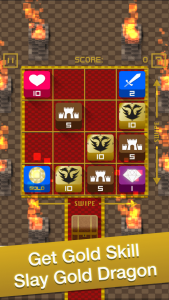 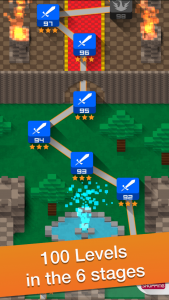